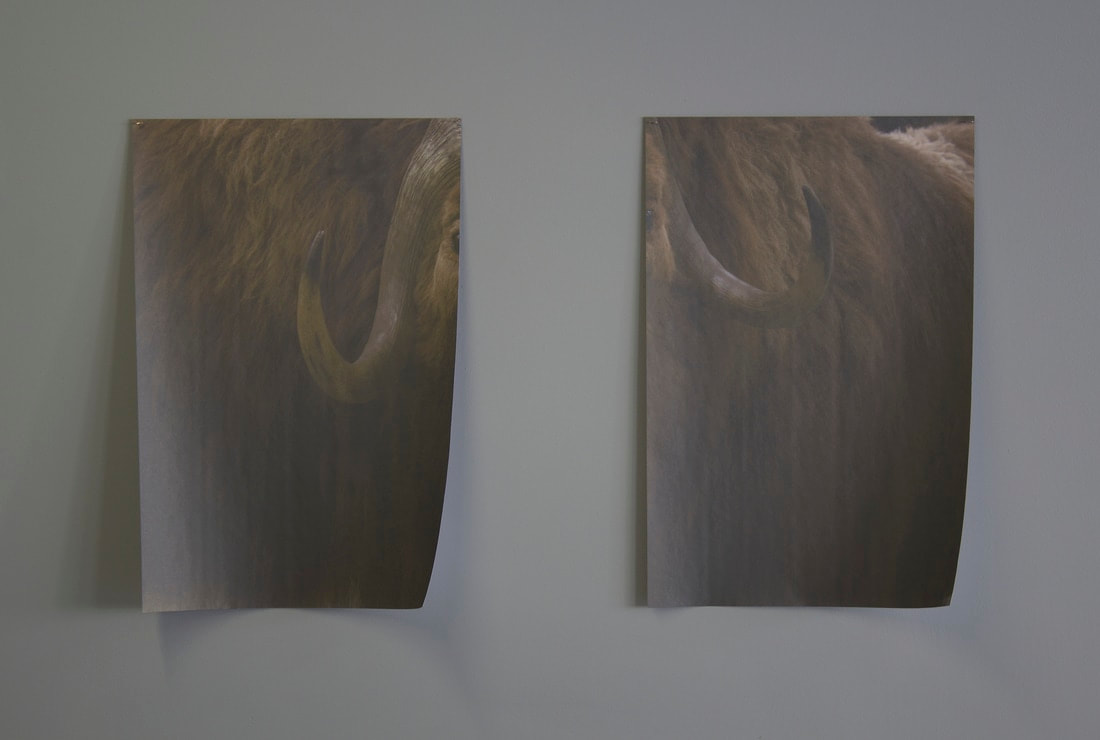 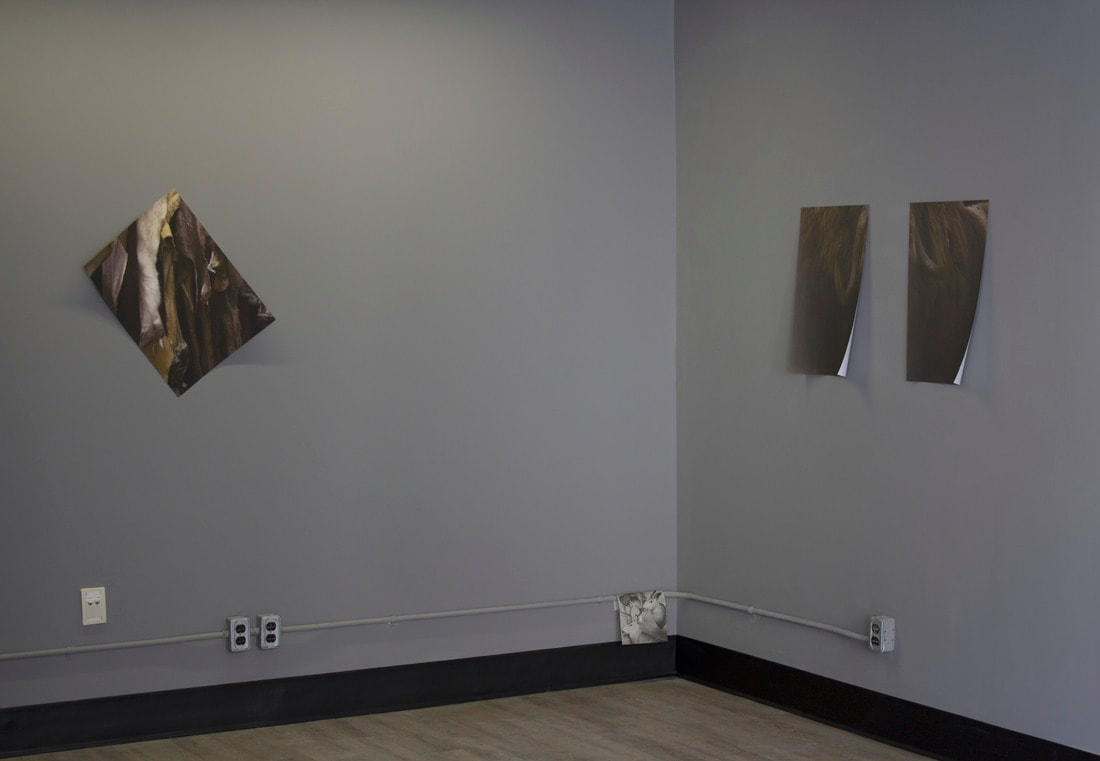 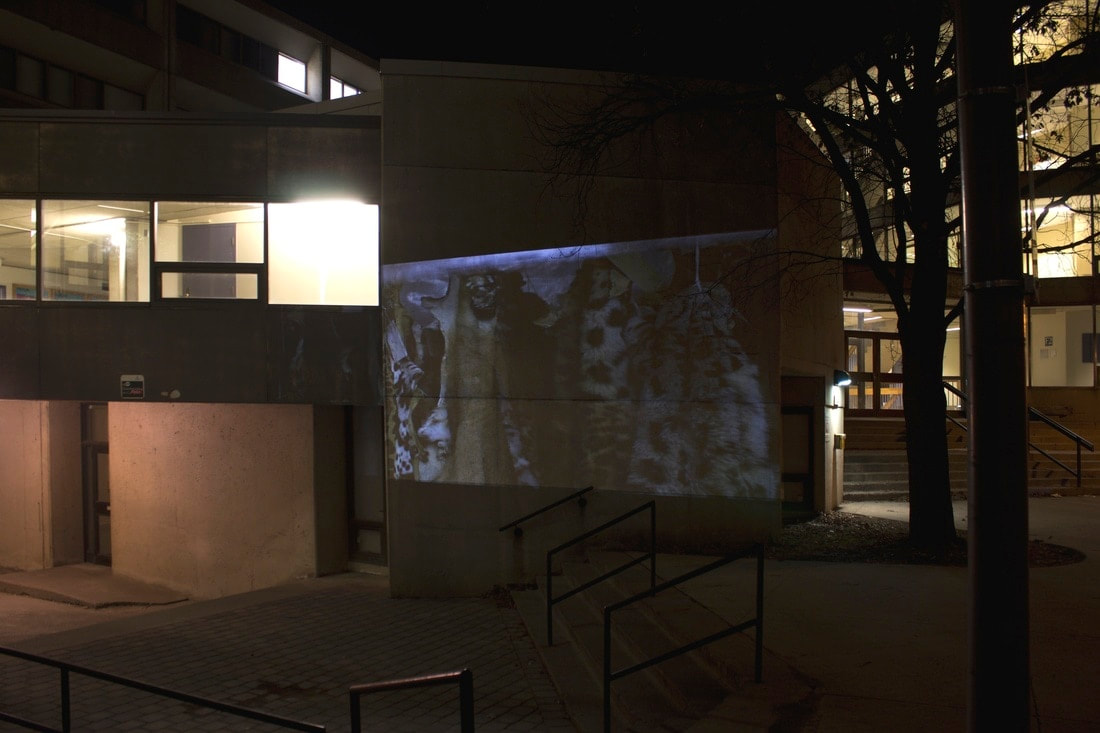 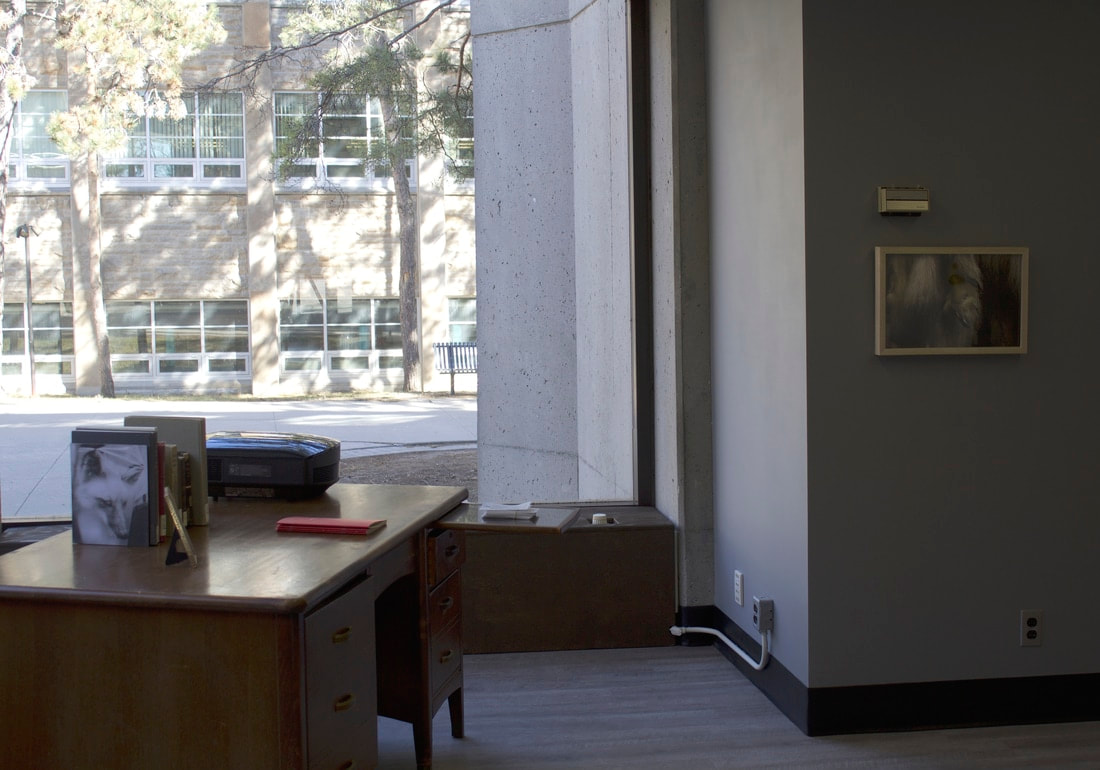 Brad Isaacs: The Map of the Empire
30 March–6 May 2016
Centre for Indigenous Research Creation, Queen's University, Kingston, ON

The Map of the Empire features photography, video and installation works by Toronto-based artist Brad Isaacs. The majority of new works within the exhibition were produced from a visit to the Canadian Museum of Nature's research and collections facility in Gatineau, Québec. The Map of the Empire explores the capacity to challenge the general belief under which natural history museums operate: that the experience of collecting/witnessing/interacting with a deceased, taxidermied and curated animal body will increase conservation awareness and facilitate human care towards nature.

Isaacs' practice can be understood as a method of unmapping, where the animal body is no longer knowable, no longer categorizable. In a sense, Isaacs is intervening the "panoptic vantage point" definitive of traditional wildlife art, and thereby fracturing "the colonial-capitalist gaze in which everything is accessible, can be seen, surveyed and controlled)" (David Garneau, "Road Kill Wild-Life Art and Métis imagination: an Illustrated Artist Talk Post Exhibition Essay," Klondike Institute of Art and Culture 2014).